Poor well tie for mature fields – you may know the first 3 reasons, but here is the “amazing 4th”.

Well tie is almost a must do for all seismic related field studies. It helps to calibrate on the T2D relationship, extracting representative wavelets, marking the reservoir location and so on. We are all expecting a high correlation between the synthetics and the composite seismic along the wells, which gives confidence in the interpretation of structure and reservoir interpretation. However, it’s never straightforward to tie the well to seismic in practice. When things go wrong, reasons can vary, but in general, there are three of them: 1. seismic data is poor; 2. well log data is poor, 3. neither is good enough.

And the lesson we learned from a recent project suggests the fourth one. Let’s look at the data now.

Good and bad ties at a mature field

The field of interest has gone through decades of production with a long history of in-fill flooding. We found 1/3 of the wells can be tied to the seismic nicely with lots of coherent wavelets from them. E.g. figure 1 suggests a good well tie at the field. 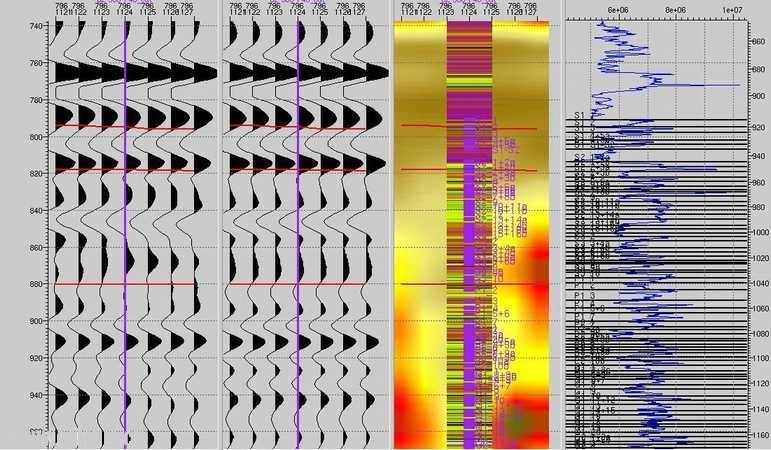 Figure 1, a good well tie example from the well database.

However, 2/3 of the wells can never be tied properly to the seismic as demonstrated in Figure 2. 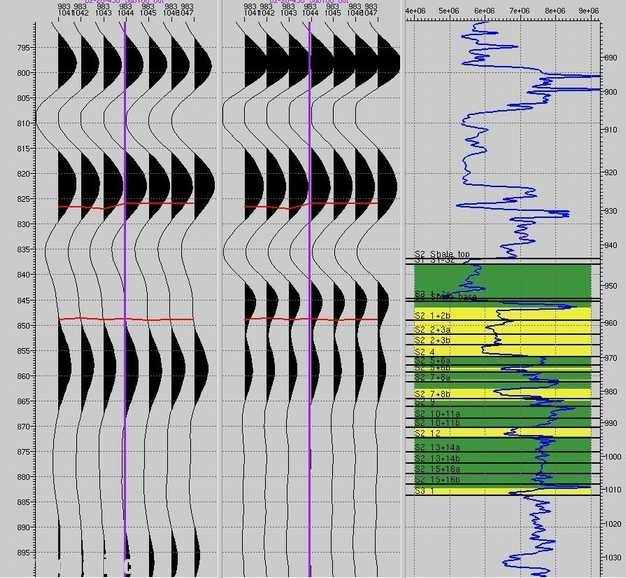 Figure 2. One of the never-achievable well-tie examples from the field. Observed seismic (left), synthetic (middle).

Why was a good tie never achieved here? The 4th reason.

How did we overcome it?

Little strokes fell great oaks. Long-term water flooding has changed the lithological integrity of the reservoir rock frames as well as its fluid contents. Reservoir rocks are therefore more “porous” and “softened” with larger intergranular pores while the “softer” oil is replaced by “harder” water. These two effects battles against each other and the only way to understand what happened over time is to model it, with Sim2Seis technology.

Based on the rock physics study, we have firstly calibrated the 3D and 4D rock models with a global optimization algorithm, to represent a field scale averaged RPT (rock-physics template). Due to the flexibility of our sim2seis technology, we built various levels of flooding scenarios at the poor well tie locations. Figure 3 shows the various P-impedances profiles per the scenarios. 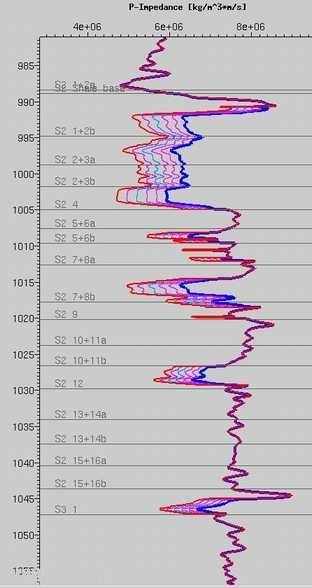 Impact on the well ties

We did well ties again with the flooded scenarios, noticing sensitive synthetic seismic responses. Figure 4 shows the “level 3 flooding well tie” (~2% softening). We see improvements at the depth of 640ms. Nevertheless, the amplitude match is not quite there. 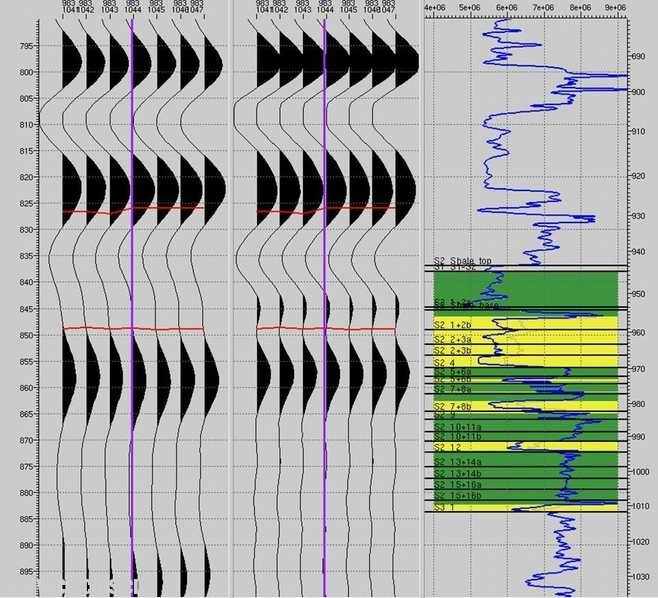 Figure 5 shows the synthetics from level 7 (~5%) softening. We see the reasonable match at the depth of 640ms, which indicates a reasonable reconstruction of the subsurface profile at the time of seismic data acquisition. 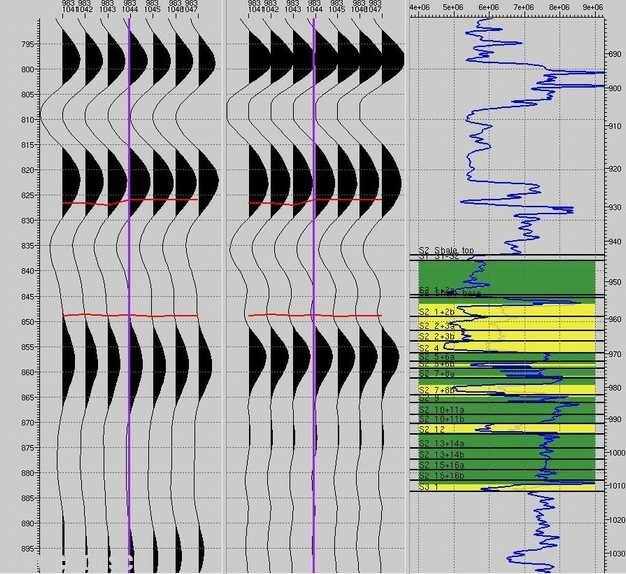 We, therefore, performed a field scale quantitative 4D inversion by which all of those “softened” areas were mapped out. The results show very good correlation to the injection scheme at the field which supports the sim2seis study. And the poor well tie example appears at the highly permeable water circulation path. 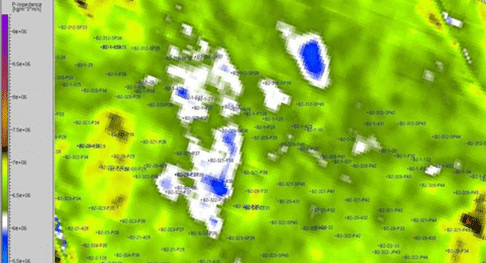 At mature fields, data is gathered over time. The asset team is subject to the long period of drilling and logging with a dynamic subsurface background. It is rather hard to achieve consistent multi-well ties only if you put under control the reservoir “3D” and “4D” changes, with the right technology support.

Please see our comprehensive mature field solutions here, you are only one click away from them.

If you find this article useful, please follow our LinkedIn page.

If you have a similar problem in your field, please feel free to contact us.

How To Improve The Predictability Of Your Reservoir Model With The Smallest Effort Possible (Part Two) – Addressing the “Under Modeling” issue How to predict reservoir performances with uncertainty? – Some snacks to go with afternoon tea!

You can’t have your cake and eat it (too), but you can do two inversions